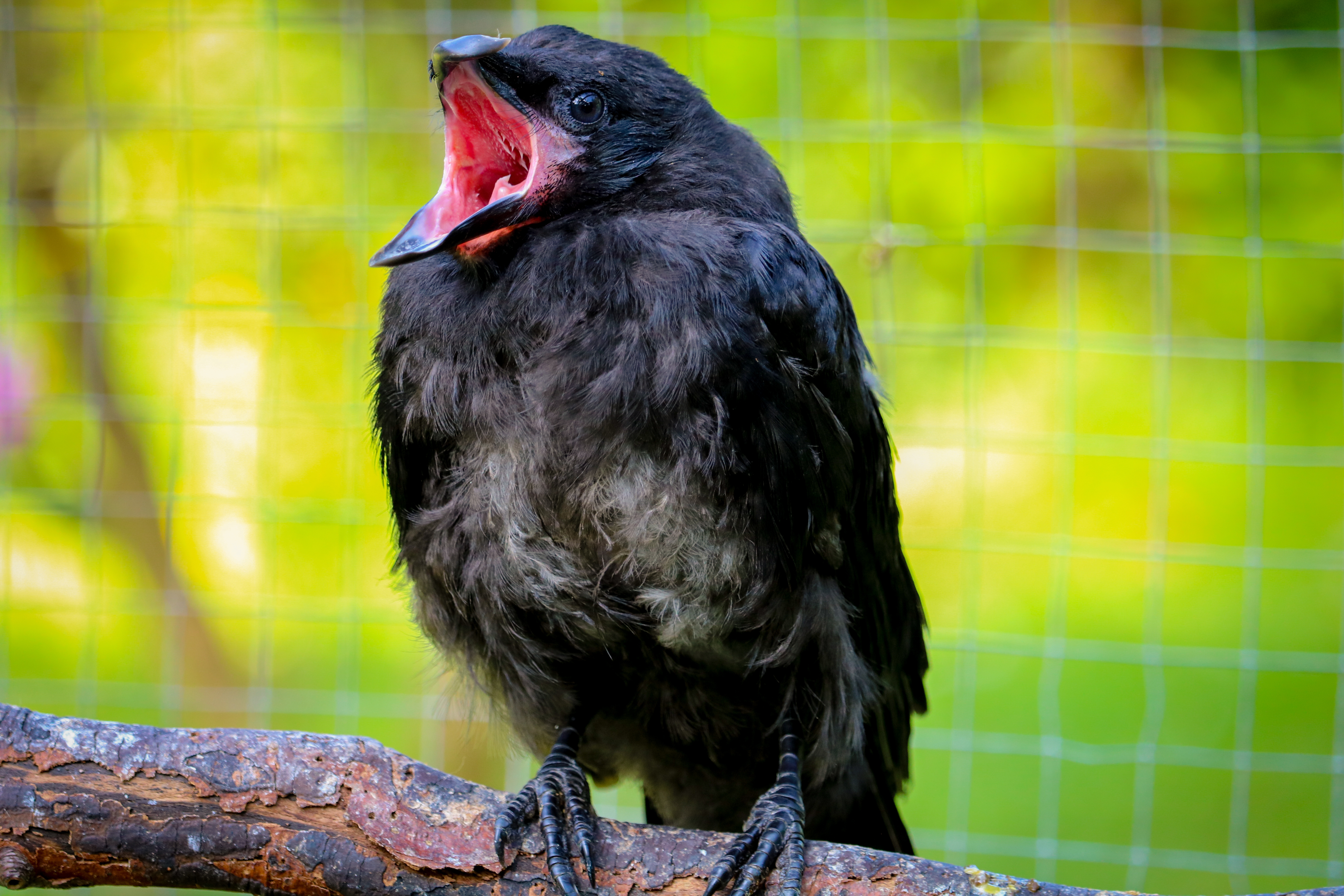 Jakey has stolen our hearts from the moment he was brought to us earlier this year. He was found roaming around the grounds of Chester Cathedral as a fledgling, unable to feed himself due to his bent beak and unable to fly due to a calcium deficiency. We took him under our wing (pun intended) and sought help from specialists to see about straightening his beak. Unfortunately, his beak can’t be straightened but he is learning to feed himself and his flight will improve over time.

We’ve rescued many crows in the past, but none quite as vocal as Jakey. Like a rooster in the morning, he has become our 4am alarm clock. As you’ll see from the video he is a little chatter box who is full of fun and affection, which is why we’ve fallen head over talons for him.

Hi everyone! I'm Craig, part owner of Vegan Haven, and I've been vegan for around 5 years now. I'm really keen to share hints and tips in my blogs and ...